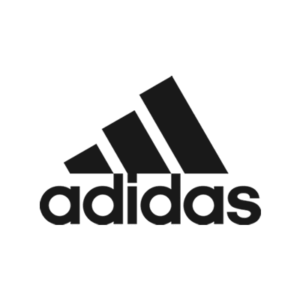 Adidas AG adapted as adidas since 1949 is a German worldwide enterprise, established and settled in Herzogenaurach, Germany, that plans and produces shoes, attire and adornments. It is the biggest active apparel producer in Europe, and the second biggest on the planet. It is the holding organization for the Adidas Group, which comprises of the Reebok athletic apparel organization, 8.33% of the German football club Bayern München, and Runtastic, an Austrian wellness innovation organization. Adidas’ income for 2018 was recorded at €21.915 billion.

© 2021 Vega City Mall. Trademarks and brands are the property of their respective owners.