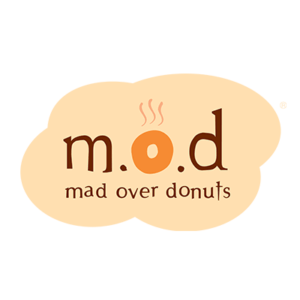 Mad Over Donuts, which opened in 2008, is known for its fresh, gourmet donuts in more than 20 delectable flavours. After more than a year of R&D trials by some of Asia’s top bakers, the brand was launched in Singapore. Mad Over Donuts has since expanded its menu to include espresso-based beverages and other beverages, as well as cupcakes, cookies, and waffles.

© 2021 Vega City Mall. Trademarks and brands are the property of their respective owners.